Shows I Didn't Watch yet Recommend

Shows I Didn't Watch but Recommend
by Kristin Battestella

Back in my day, if you were home from school during the afternoon, there was nothing to watch but soap operas. There was a maximum two televisions per household, and if someone else was watching something, then you were out of luck. Ryan's Hope, Santa Barbara, Loving, One Life to Live, All My Children, General Hospital, Sunset Beach – of course, some of those were better than others, but now both the quality and quantity of programming permeates in every part of the house.

Today's abundance of networks and streaming platforms means televisions and video devices are always playing something – whether I'm the one watching them or not. So unlike “being the remote” or the national anthem, color bars, and static; only contemporary viewers can understand how I can not have actively paid attention to an entire show yet was able to see enough of it to recommend it as fine programming. It's multitasking like trying to adjust the rabbit ears and see the fuzzy screen at the same time!

Without further nostalgic discourse, here's a list of series categorized by streaming service or network that were pleasant background television, surprisingly good dramas, and probably worthy of proper critical review viewing – which I will most likely never get around to doing because of all the shows I am already trying to really watch.

Naturally, I'm certainly forgetting some and just didn't catch enough of others. There are a lot of other shows that somebody started and thought was total crap and quit it, too, but that's another list. 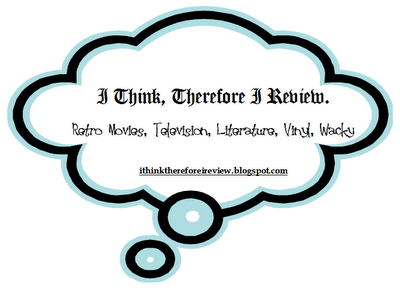 Posted by Kristin Battestella at 5:26 PM