I Think, Therefore I Review is now "Beatles Certified" thanks to my completion of The University of Rochester's The Music of the Beatles six week online course. 🏆

Since taking part in Turner Classic Movies' classes the past several summers via Canvas Network, I've been looking for similar online programs. The Music of the Beatles is presented through Coursera in a self-paced program that's extensive but not beyond semi-casual learners like me. 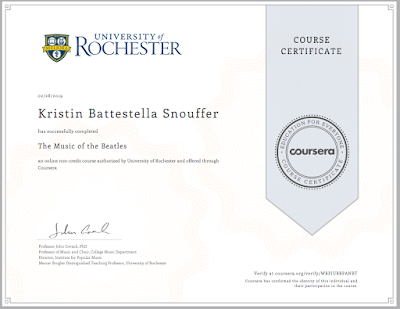 For The Music of The Beatles, Professor John Covach presents several videos each week, going album by album with historical information and song close ups breaking down the music craft and artistry of John, Paul, George, and Ringo. I didn't do as well on the final test as I should have - I missed some of the music theory questions on several songs from early on in the course. However I'm not perfectionist enough to retake the quiz for a higher score, although that is a nice option for students who are trying to maintain a much more professional level of achievement than little old me.

I need to clear my calendar, as I'm looking forward to joining the History of Rock & Roll and Music of the Rolling Stones courses also available from the University of Rochester.

Thank you Professor Covach for a fun and informative lesson! 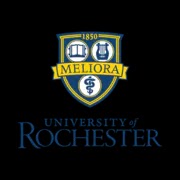 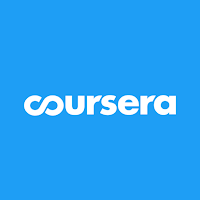 Posted by Kristin Battestella at 8:22 PM