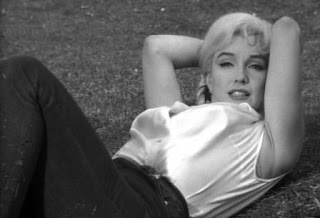 I love classic leading men- as you can see by my mentioning of Gregory Peck, Montgomery Clift, and Clark Gable below. Unfortunatey, I don’t often obsess over an old picture based upon its leading lady. These classics, however, are a quick glimpse at some of the best dames the silver screen has to offer. If you’re looking for a few goddess of old, it’s tough to beat the ladies here.

Queen Christina (1933) – Some of this Greta Garbo costume drama is tough to swallow in pacing and melodrama, but the infamous Swedish actress shows her stuff as the titular 17th century monarch torn between religion, war, love, and the throne. Though not entirely historically accurate, the fashions look great-and the politics here shed light on a lesser-known time and place. Who else but Garbo could take on medieval and single handedly steal the show?

Gaslight (1944) – Ingrid Bergman’s Oscar winning performance leads an all-star cast in this psychological turn of the century murder mystery. Is she crazy? Will Joseph Cotton solve the crime before it’s too late? Some of Gaslight is a bit obvious to today’s wiser audiences, but Bergman’s (another Swedish dynamo) delightfully mental performance makes the getting there so sweet. 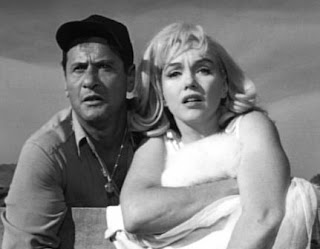 Double Indemnity (1944) – Is Oscar nominee Barbara Stanwyck trying to kill her husband for the insurance money? This chilling film noir serves up the quintessentials of the genre with mood, atmosphere, and a chilling performance by Stanwyck-who actually isn’t one of my favorites. Once you see Double Indemnity, however, you almost don’t need to see another Stanwyck picture. Well, of course, there’s The Lady Eve, Meet John Doe, and Christmas in Connecticut, but Stanwyck is the definitive conniving temptress here.

The Heiress – Oscar winner Olivia de Havilland has never been as delightful. Is Montgomery Clift pursuing the mousy, bland, uninteresting Catherine Sloper merely for her wealth? How could he adore the made to look ugly and meek de Havilland? Should Catherine run away with him or listen to her stern Father Dr. Sloper (Ralph Richardson)? The Heiress is a pathetic, yet somehow lovely 1840s styled gem with fine performances and a bittersweet air. 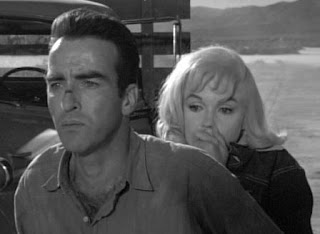 in the Sun – “Tell Mama. Tell Mama all.” Elizabeth Taylor’s beautiful and tragic performance seeps into our collective consciousness without even having to try. There are so many lines, iconic scenes, and wonderful performances in this George Stevens’ 1951 classic also starring my favorite underrated leading man Montgomery Clift. Based on the popular and scandalous novel An American Tragedy by Theodore Dreiser, this fifties time capsule still resonates today. 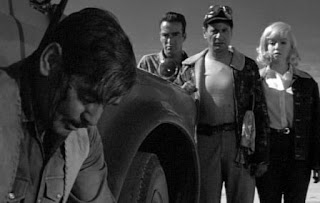 Johnny Guitar – This female laden and colorful guilty pleasure western stars Joan Crawford as a saloon owner caught between the law and her love-the titular Johnny Guitar. This film takes itself way too seriously and serves up one over the top scene after another-but it’s also great fun seeing the harsh Crawford give it back to the boys with some romance and melodrama. Maybe it’s not her best role; but in many ways, Johnny Guitar stands out in Joan’s repertoire for its fashion, departures, and innuendo. 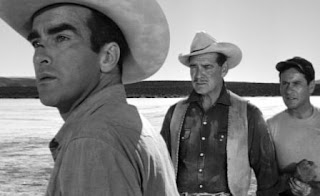 The Misfits – This 1961 statement making western from Arthur Miller and John Huston has the dubious distinction of being the final picture of two Old Hollywood icons: Clark Gable and Marilyn Monroe. Round out the lead trio with my man Montgomery Clift (who himself only made three more pictures), behind the scenes drama, onset conflict, and then add the sale and slaughter of the American mustang onscreen and you have a bittersweet cult classic. Despite her increasing personal difficulties, proves she’s more than a pretty song and dance filly here with melancholy in her wispy pout and presence against the boys.

Not all of these classics are currently available on DVD or blu-ray, and sacrilegiously Queen Christina, Gaslight, and The Misfits are not on the National Film Registry! Nevertheless, keep your eyes peeled for these gems and more from these and other leading ladies of old. You can’t go wrong with a good classic or a fine doll can you? 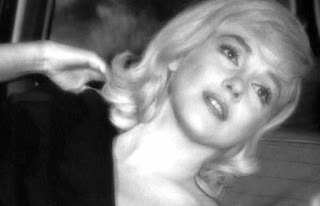 Posted by Kristin Battestella at 2:38 AM

I just picked up The Misfits on DVD for $5 and The Heiress for $7!